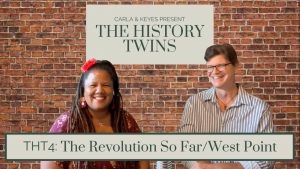 Ever wonder about the causes of the American Revolutionary War? The topic of this week’s The History Twins podcast is “The Revolution So Far/West Point”, and we talk about the events that led up to the American War of Independence.  We discuss The Stamp Act of 1765 in which Britain taxed American colonists on virtually […] 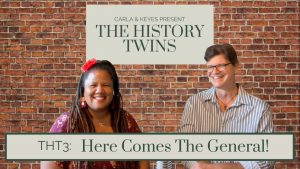 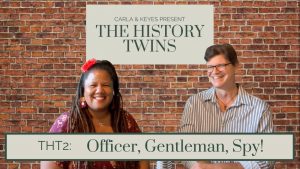 John Andre was a merchant’s son, not born into wealth. Yet, he entered the British military with nothing, and rose in rank to become the Head of British Intelligence during the American Revolutionary War. Charismatic and charming, Andre was admired by both British comrades and American foes. On September 20, 1780, he met with American […] 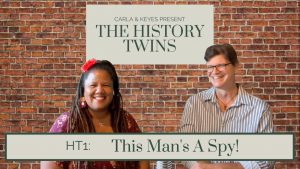 Welcome to our brand-new podcast, The History Twins – where history is more than just dates and dead people. In each episode we explore the past through music and story. For our first episode, we’re talking about “This Man’s A Spy!”, our musical retelling of the story of American general Benedict Arnold and British Major […] 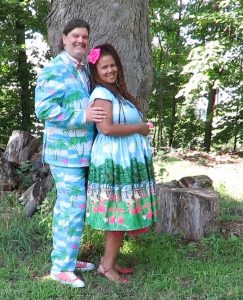 The summer of 2018 may best be remembered as the summer of our Flamingo Prom, which was 100% inspired by Jim’s Flamingo Suit. The day after losing his wallet, Jim went to Kohl’s to get a new one. Of course, I should have known that my favorite hunter/gatherer would find something else while shopping, but […] 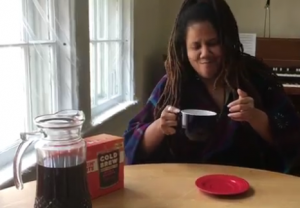 Jim and I have been working on a super fun musical project, and we can’t wait to share – stay tuned!